In addition to his native Georgia, the entire Eastern coast has provided John Wilson with a teeming abundance of wildlife and natural settings which he portrays in his  paintings.

“I try to capture a mood by painting a mystery into every painting — by not telling the whole story. Part of the excitement of viewing a painting is the stirring of senses and personal memories when you feel you’ve been in a similar spot or would like to be.  I hope each person will add that human dimension at which  I’ve only hinted in my paintings.”

Winner of an impressive  number of awards over the past five decades,  he has also had paintings selected for nationwide tours, such as the “Arts for the Parks” competition.  He  and his work have been featured in magazines, including “Sports Afield,” “Wildlife Art News,” and “Southwest Art” and his  paintings have been commissioned for use in “Shooting Sportsman” magazine.

John’s paintings are in private collections, museums and galleries. As a full-time artist with a degree in fine arts, he has had numerous one-man shows. He also exhibits in several prestigious shows each year. 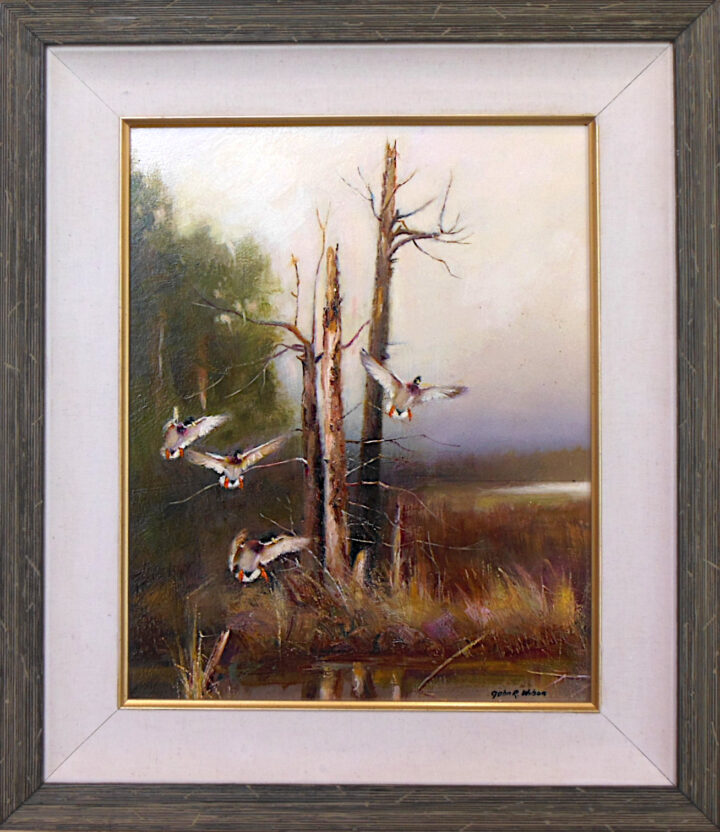 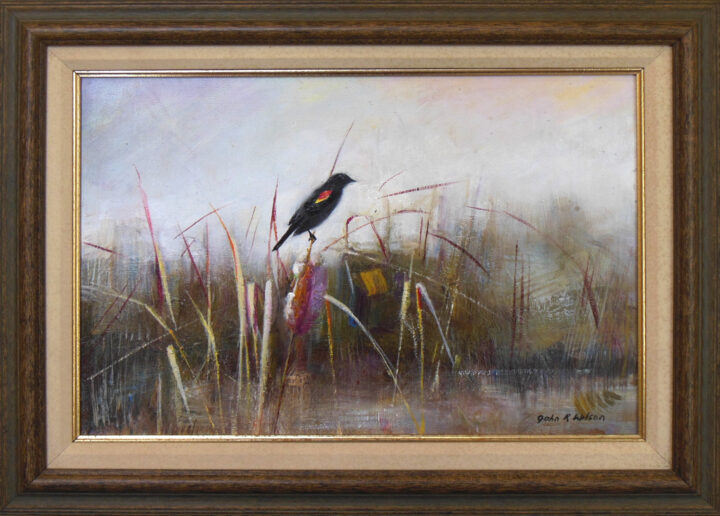 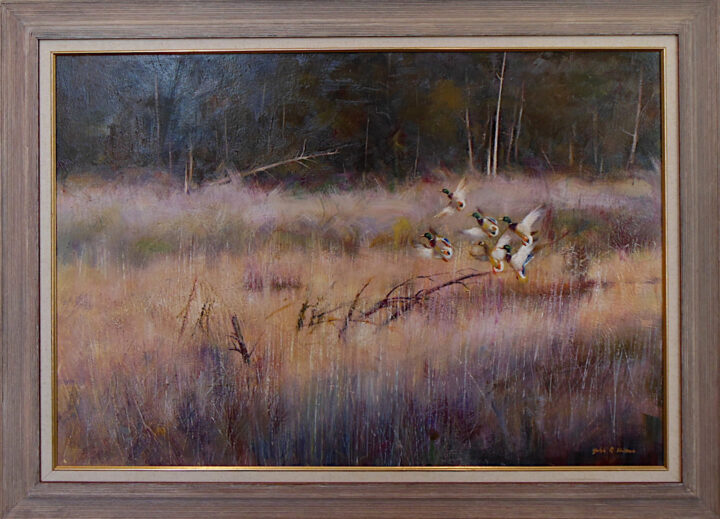